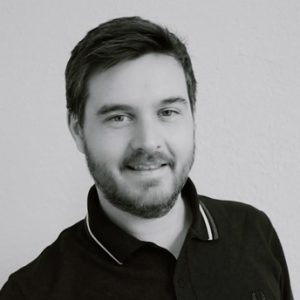 Luke has spent fifteen years in the media and marketing fields. Since joining his current firm, Iron Creative in 2014, he has played a central role in the development and delivery of thousands of creative assets for Levi’s, Dockers, Fitbit and other clients. Prior to his time at Iron, he built a broad range of experience, ranging from time with the Press Association in London, to a position at Skidmore, Owings & Merrill – an international architecture firm. Luke is from York, in the UK, although he now resides in San Francisco with his wife and two children.