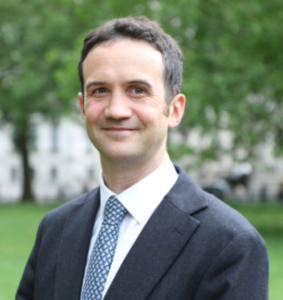 We are thrilled to partner with Consul General Whittaker in our growing community of British expats and anglophiles. We work closely with the British Consulates in San Francisco and Los Angeles to provide assistance and resources on unique and vulnerable cases.

The BBS has enjoyed a special relationship with the British Consulates-General in San Francisco and Los Angeles for more than a century, each serving British Consul-General has had the pleasure of serving as Honorary President.

Thank you to everyone who attended our Annual General Meeting in April!

Curry Night with the BBS

Please join us in Mill Valley at Prabh Indian Kitchen for curry and socializing with fellow BBS members!

The British Benevolent Society of California provides aid and relief to British Citizens in need.

Subscribe to our newsletter to learn about the latest BBS news and events.

"We had a wonderful time at the AGM! It was so nice to see friends and catch up on BBS events and relief cases."